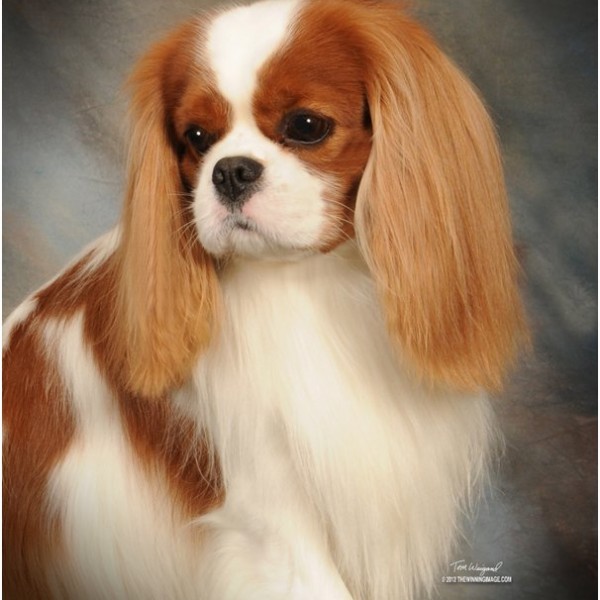 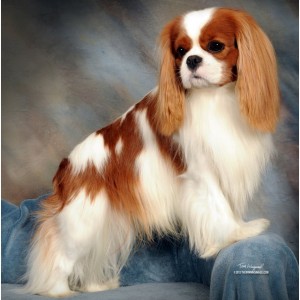 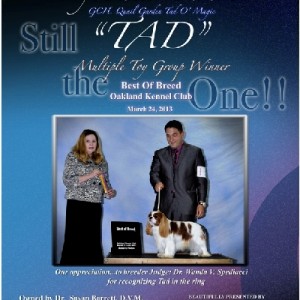 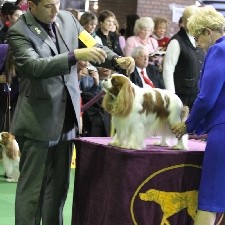 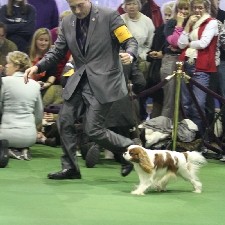 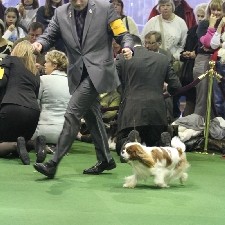 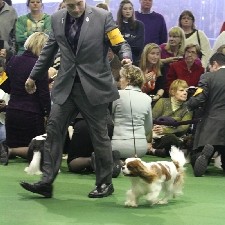 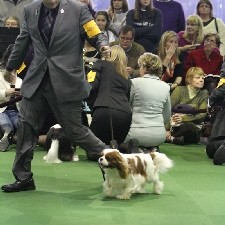 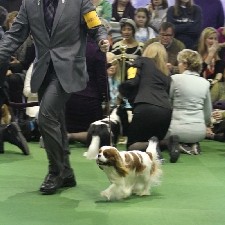 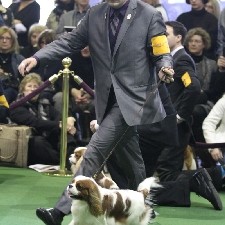 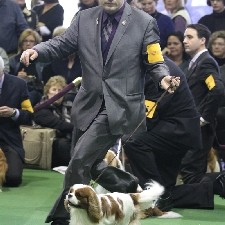 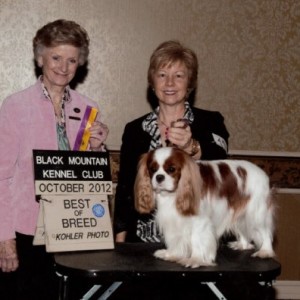 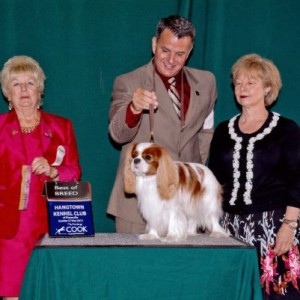 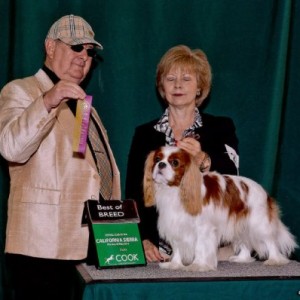 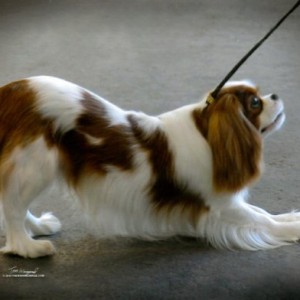 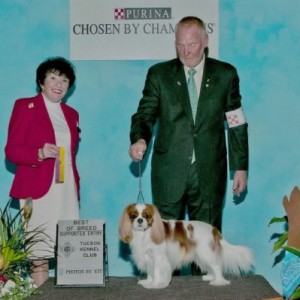 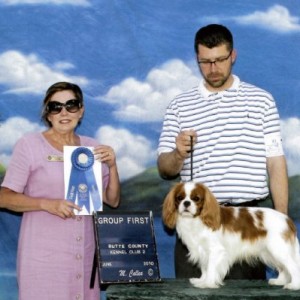 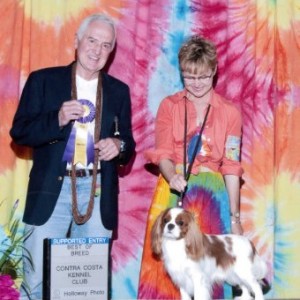 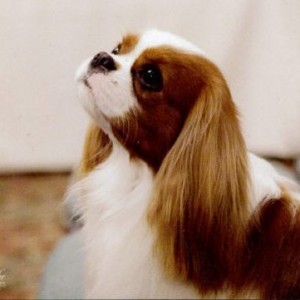 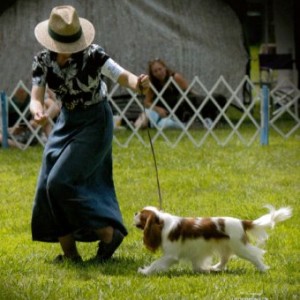 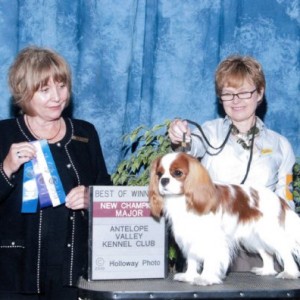 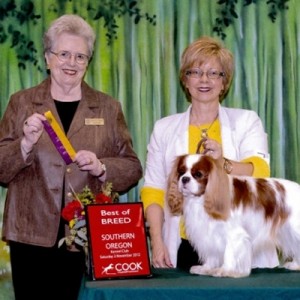 Tad is the son of CKCSC & AKC CH Magical Touch at Judyland and Pinecrest Paisley Martini. He is the grandson of Eng Ch Judyland Touch of Magic. Tad will be specialed & handled by Joseph Berkau and shown at Westminster in 2013. At age 3 he is clear for eyes, heart, patellas, hips, dry eye /curly coat and episodic falling.

Tad came to our home as a pet and began showing when he was 10 months of age in 2010. He became a champion shortly after his one year birthday. During this time he won BOB over specials as a class dog twice and after he finished his championship he won 7 BOB and a Group One at Woofstock and Gridley, including one BOB under Mr. Ted Eubank and a Group One under Dr. Wanda V. Speddiacci. He finished his GCh in 4 shows.

He has only been shown a few times a year and in 2011 when he was shown in Grass Valley he won BOB both days and a group one. Tad is being shown by me as his owner/handler and won BOB two days at Hangtown Kennel Club in Placerville in May and most recently BOB at the Black Mountain Kennel Club show in Las Vegas under Mrs. Florence Males.

Tad and I will be going out on the road and having some fun in 2013 and we are making a trip to Westminster.